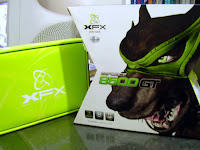 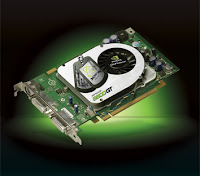 Last month something happened that I've been wishing for a long time, I've finally upgraded my PC ! Yup, I've only kept my old hard drive and DVD writer from my previous PC, and got myself a new Intel Core 2 Duo 2.53 Ghz processor, Intel DG31PR motherboard, 2GB DDR2 RAM, new casing, and most importantly, an XFX GeForce 8500GT graphics board. The graphics board is something I've been wanting to have for a long time, as I've been longing to play all the latest games. The board I got is nothing near high end, but it gives good enough graphics for a low enough price. Actually, the graphics it delivers is pretty awesome and I can't wish for anything better. So far my new PC has performed up to my expectations and I'm pretty happy with it.

Call of Duty 4:  I've always been a great fan of the Call of Duty series. Before the fourth installment of the game, it has stayed with World War II. COD4 gets into the action of present day modern warfare. Since the game was announced I've always tried to get my hands on it, but my old PC wasn't good enough to run it. After getting my PC upgraded, this is the game I've installed first. For those who haven't seen this game, I don't know how I can explain how jaw-dropping photo realistic this game actually is. The environment, graphics, sound, script everything makes you feel like you're watching a movie, it's all just too damn good to be a game. One day I was playing the game and my mom saw it from behind and asked me "didn't we see this movie before?" I guess that says enough about how unbelievably cinematic this game is. It's undoubtedly the best game I've ever played (so far). Here are some snapshots: 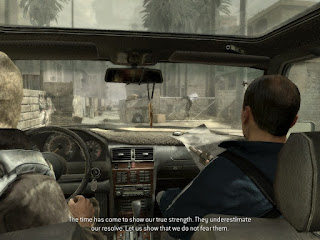 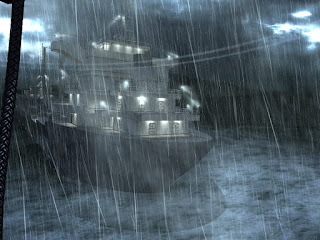 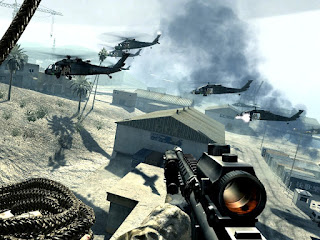 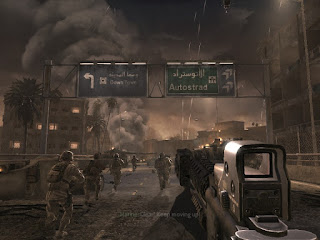 Waiting for more: The next two months will deliver some of the most highly anticipated games of the year. Call of Duty 5, Far Cry 2, NFS Undercover, GTA 4 to name a few. Call of Duty 5 - World at War goes back to World War II, when I first heard this, I thought, haven't we had enough of WWII? Then I saw some screenshots, and the trailer, and now I wish I had a time machine to go two months ahead and grab a copy of the game. Most of the hyped up games coming in the next two months are expected to be hits. I can't wait.
Email Post
Labels: Break Games PC Photos